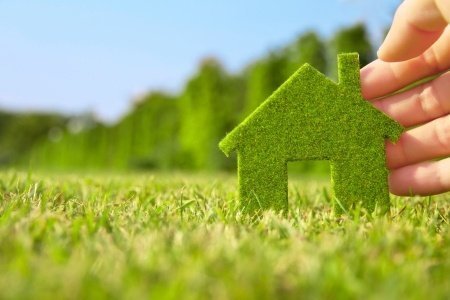 According to an article in the Telegraph in December by Amelia Murray, energy prices are expected to be on the increase in 2017. Since Spring 2016 the cost of the cheapest fixed-rate tariff has increased from £745 a year (which was offered by SSE in April) to £858 (from So Energy) based on average usage.

At the same time the price of the best variable deal has risen even more. In Spring 2016 GB Energy Supply customers could expect to pay £765 per annum – now the best tariff costs a staggering £904.

The average UK household is still spending £1,066 on their annual energy bill, which is £221 more than the cheapest fixed deal.

Since March 2016 wholesale electricity prices have risen 35pc and wholesale gas has risen 36pc, according to Mark Todd from Energy Helpline, the switching service.

The expectation is that this will impact the cost of energy at home next year – Mr Todd suggests energy prices will rise by around 5pc in 2017.

Energy prices change regularly and reflect expectations of supply meeting demand. Gas that will be delivered this year was being traded at the end of 2016.

Latest Predictions: what next for energy bills

Claire Osborne, energy expert at uSwitch.com, said: “Energy prices have seen sharp rises recently as wholesale prices, which make up almost half the bill, have climbed steeply over the past few months.

“As a result, many suppliers have replaced their cheapest deals with more expensive plans. In the past two months alone, the cheapest deal has risen by £114 a year. Many small and medium sized suppliers have also hiked the price of their standard variable tariffs by an average of 8pc, including Co-operative Energy, Flow and Ecotricity.”

Ms Osborne added the price freeze of three of the Big Six’s standard variable tariffs might “look good on paper” but as these plans are among the most expensive on the market it could “lull many customers into a false sense of security”.

Price rises could be just around the corner so Ms Osborne advised customers to switch to a cheaper fixed tariff to save an average £357 and give longer protection against any future hikes.

Of course switching plans to reduce electricity costs is one option, but if this is your plan it can be quite time consuming constantly monitoring where you will get the best deal and making the switch.

Alternatively, you could just look to reduce the amount of energy you use and therefore naturally reduce your energy costs.

So how can you reduce your energy consumption?

Installing solar panels will make a significant reduction in your energy costs as it allows you to generate and use your own electricity, sell any unused energy back to the national grid and get paid by the government for every unit of electricity you generate. For more information click here.

LED lighting is a simple way to reduce your energy consumption, given that lighting typically accounts for 7% of a typical household’s energy bill – click here for more information.

Once these type of energy reduction technologies are in place you can watch your energy bills reduce while everyone else’s continue to increase.