The race to net zero is on and although some countries strive for a positive outcome, many haven’t strategized or put in place policies to get them there. It’s an effort for nations, companies, and individuals to pull together and tackle the problem collaboratively. With current pledges, global temperature increase is on a trajectory of 2.7 degrees by 2050, wide off the mark from the 1.5 degree target.

Preceding the COP 26 summit at the end of this month, Boris Johnson predicts that discussions will be “extremely tough”. “We’re going to need to see some real action from the participants,” he said, urging countries to make “hard pledges.”

Johnson aims to use the summit in Glasgow, Scotland, to showcase U.K. leadership on climate change as he carves out a new post-Brexit role for the country

While the U.K. expects to welcome about 120 world leaders to Glasgow, it’s contending with some key no-shows. Chinese President Xi Jinping, whose country is the biggest greenhouse gas emitter, isn’t expected to attend; nor is Brazil’s Jair Bolsonaro. Prime Minister Narendra Modi of India — the world’s third-biggest emitter and a holdout in recent efforts to broker agreements — has yet to confirm.

India is pushing back against pressure to commit to a net-zero target. The country, which is also struggling with severe power outages and is reliant on coal, has been an outspoken critic of climate moves in the G20 this year, and is trying to redefine how emissions are calculated.

The United States, the world’s second largest emitter, is expected to pursue harder targets with meticulous plans for decarbonising each sector. This follows shortly after re-joining into the Paris Agreement at the start of Biden’s presidential run.

A former presidential candidate, Mr Kerry has long been a powerful voice in climate politics. As President Obama’s Secretary of State he played a key role in securing the Paris agreement in 2015.

Mr Kerry has previously said the US will push for rapid action after four years of “reckless behaviour” under previous President Donald Trump. He said the US would now move forward with “humility and ambition” in the global negotiations.

When asked about COP 26, Mr Kerry said he wanted Glasgow to raise the ambition of the 20 major economies in the world calling it the “greatest test of global citizenship”.

“So this is really what Glasgow is about”, he said, “the last best hope to do what the scientists tell us we must which is to avoid the worst consequences of climate by making decisions now and implementing them now.” 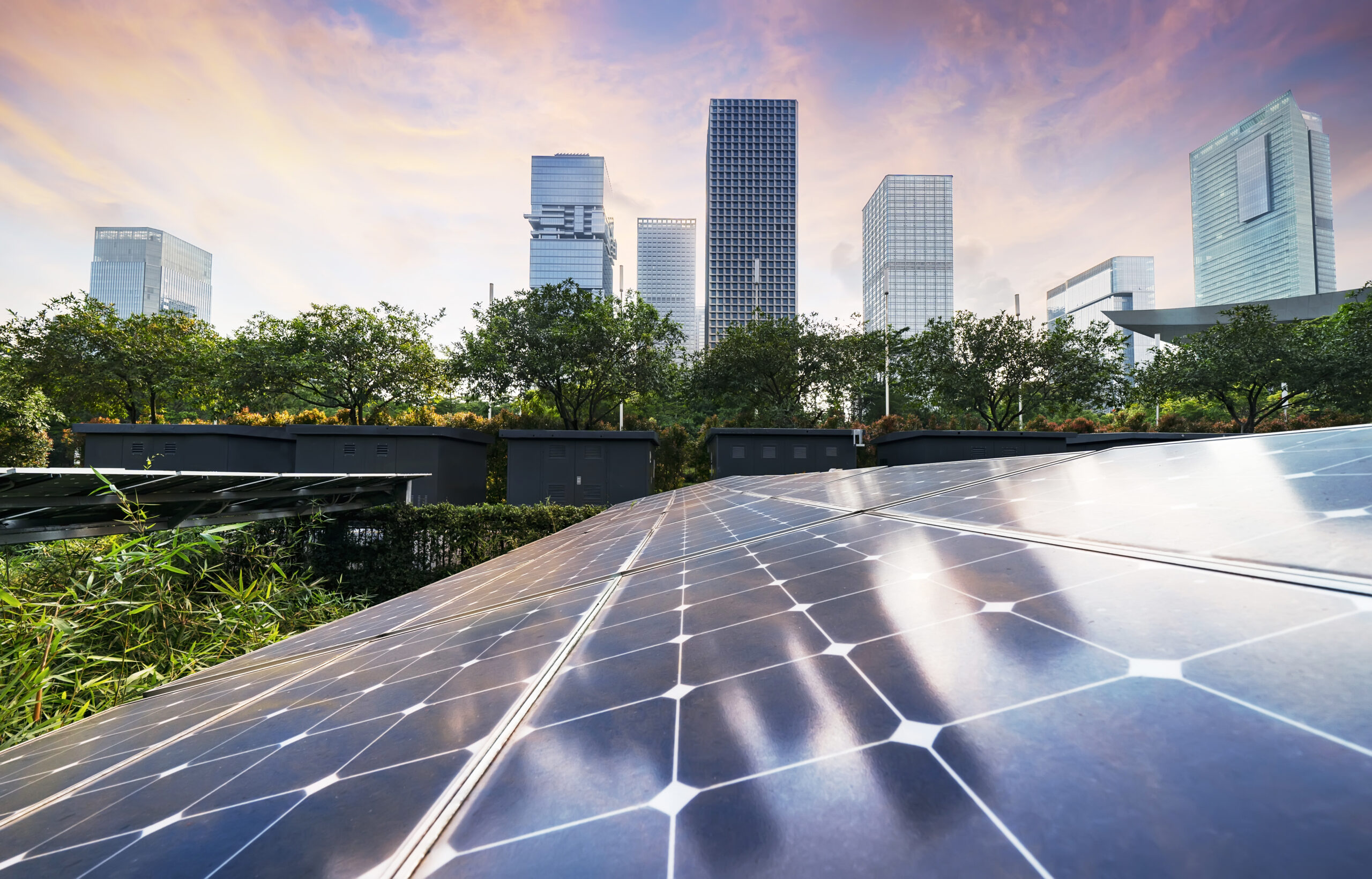 ESG and its importance after COP 26 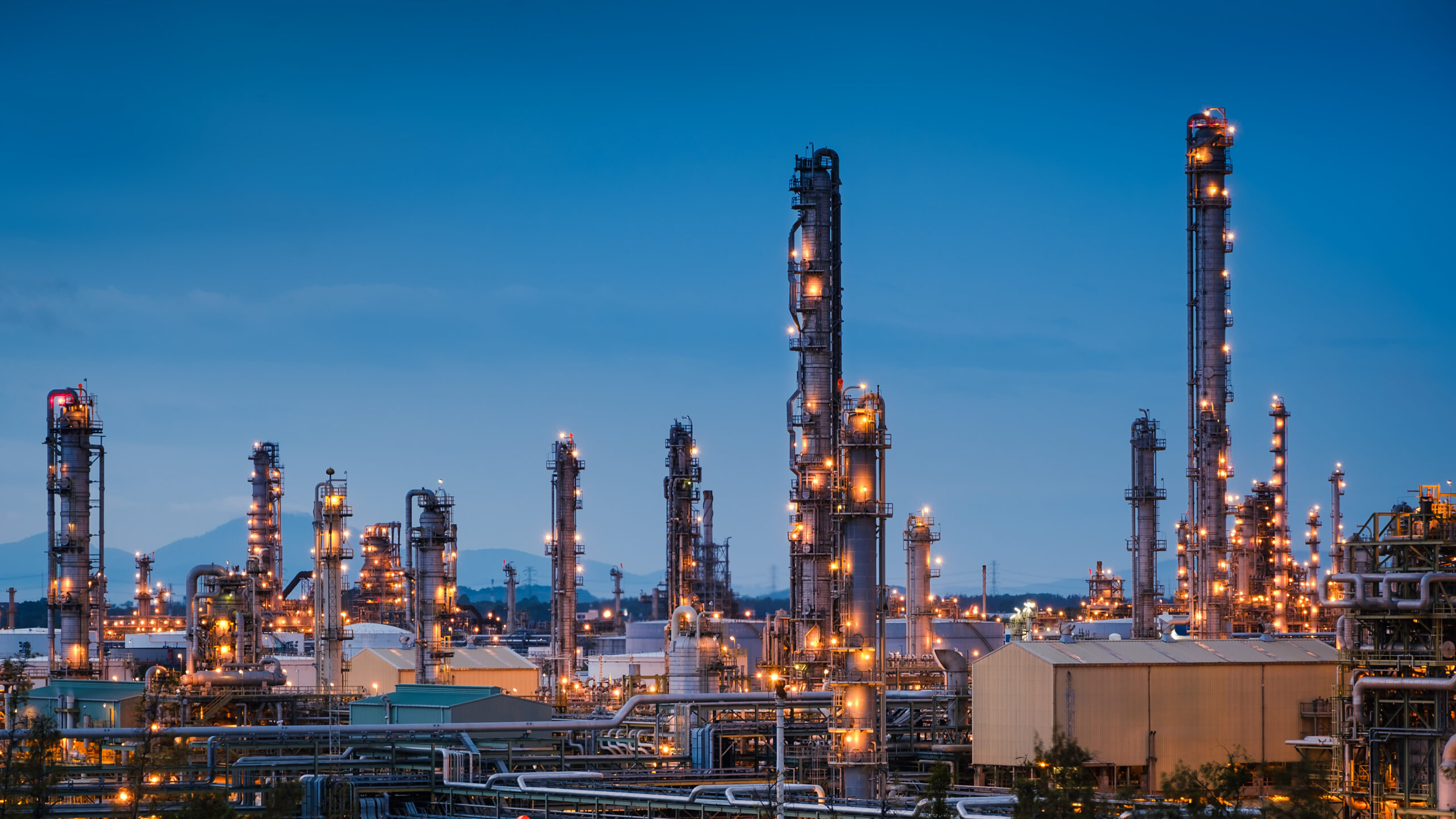 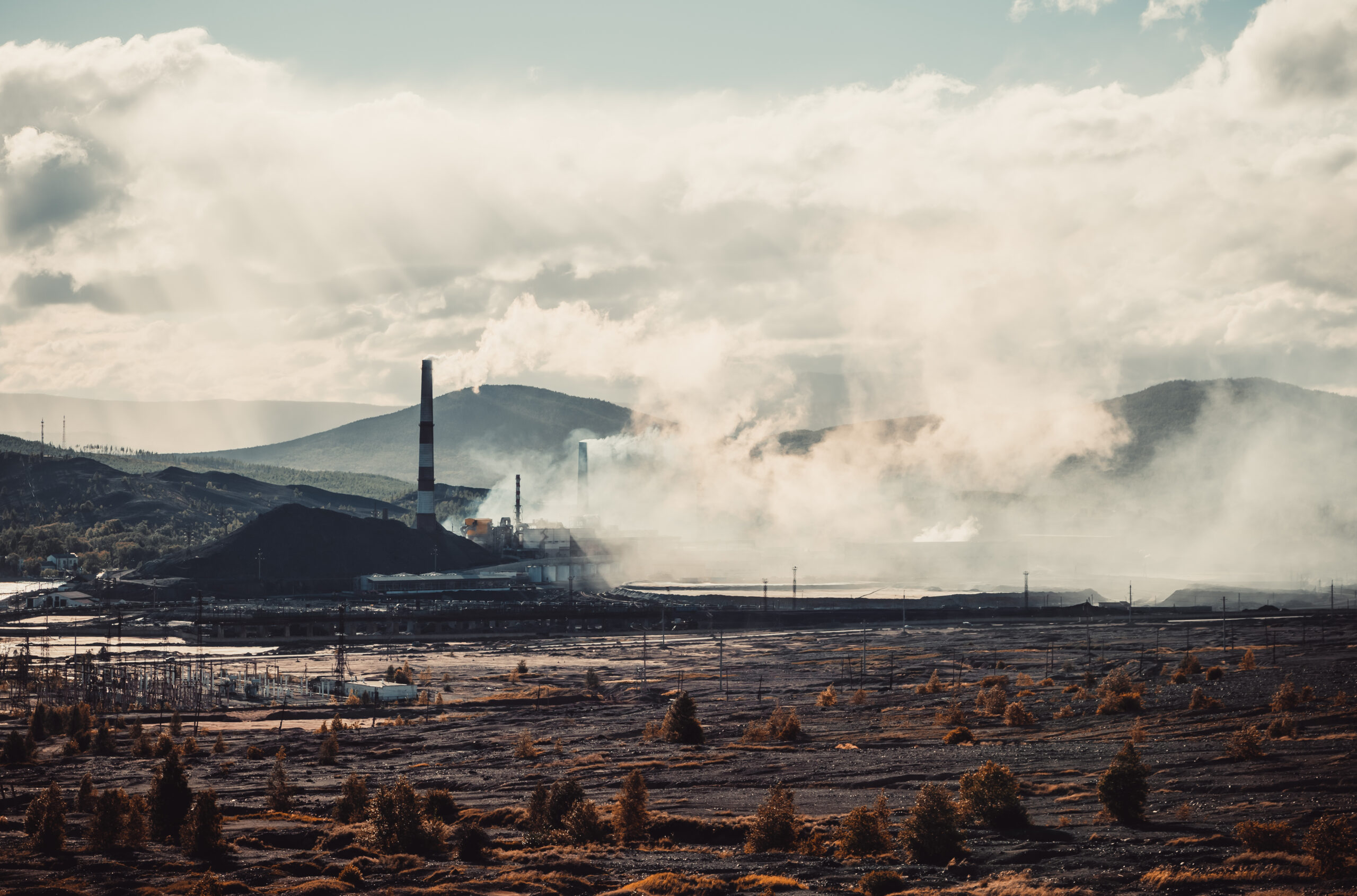