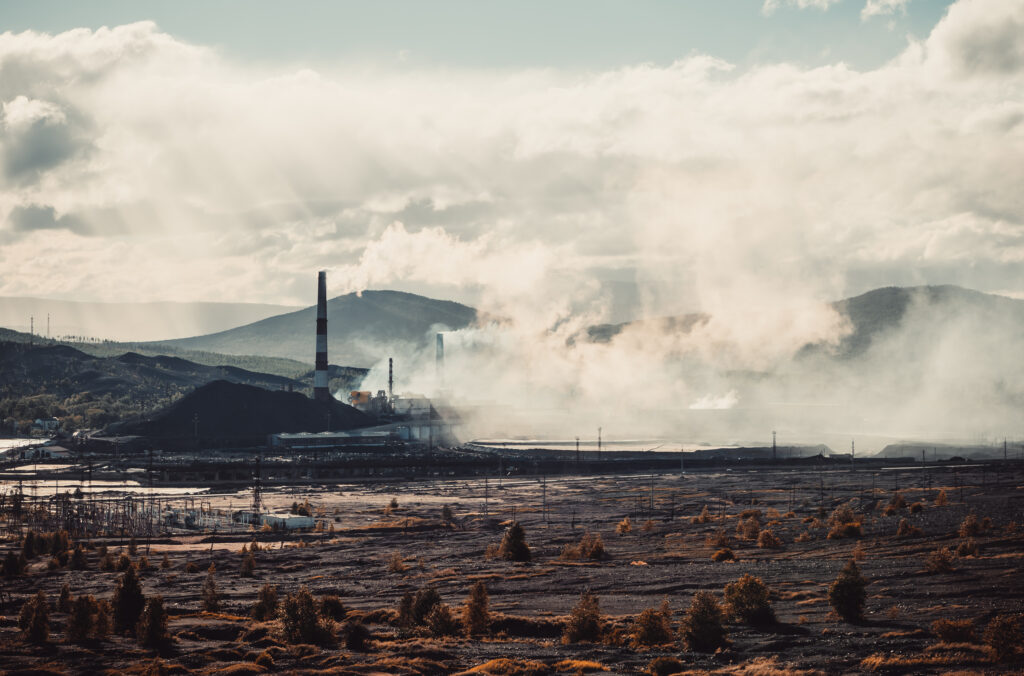 The race to net zero is on and although some countries strive for a positive outcome, many haven’t strategized or put in place policies to get them there. It’s an effort for nations, companies, and individuals to pull together and tackle the problem collaboratively. With current pledges, global temperature increase is on a trajectory of […] 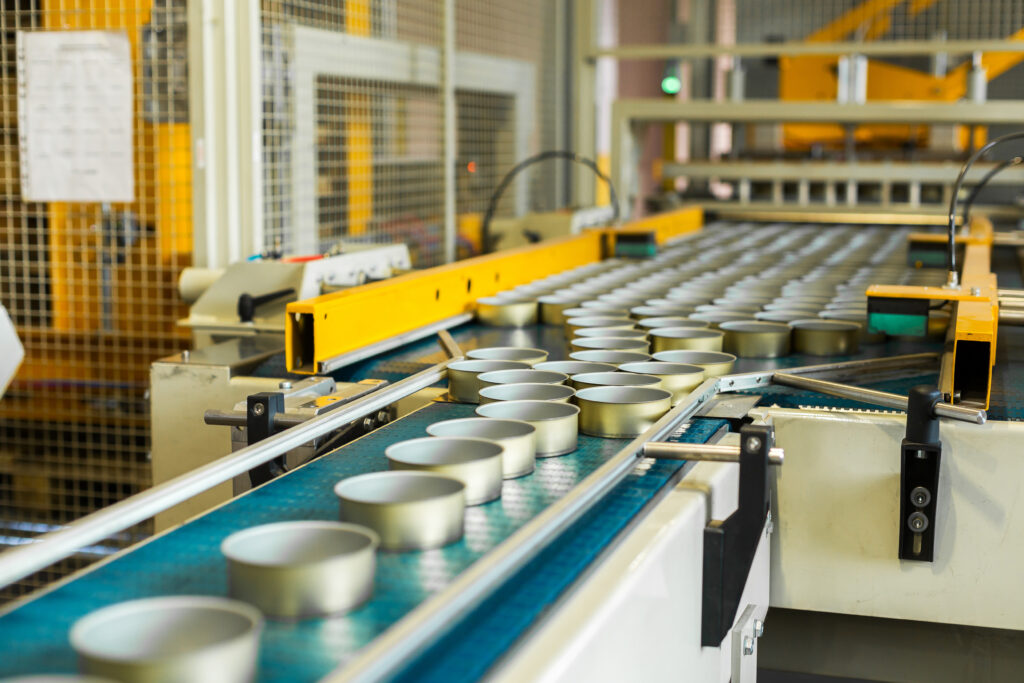 When it comes to climate change, Tesco knows that ‘every little helps’. The retailer has recently strengthened its ambition to tackle climate change by mandating a net zero supply chain by 2050. Making up over 90% of Tesco’s footprint, the value chain comprises emissions arising from the sourcing of raw materials and manufacturing, where emissions […] 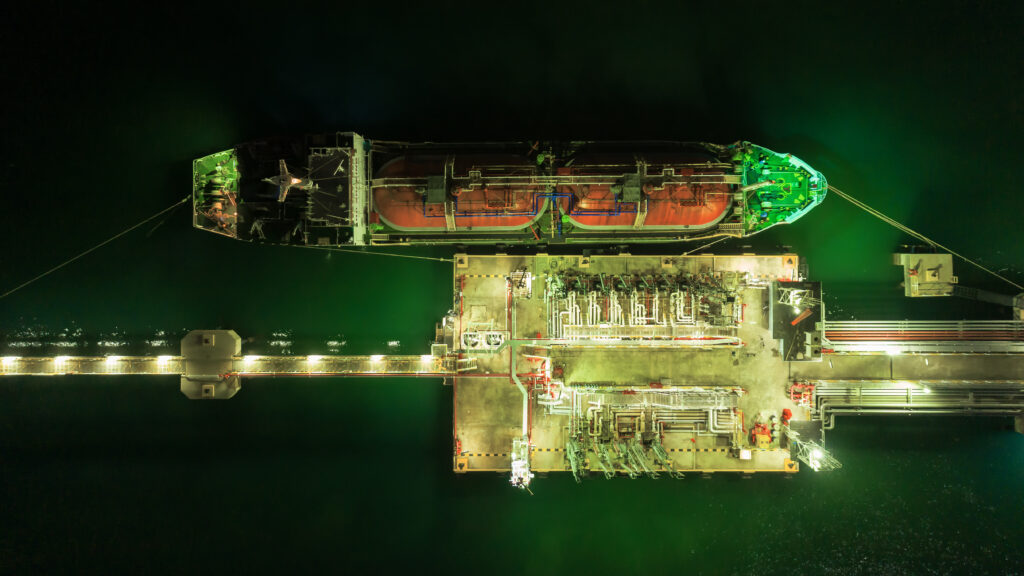 UK day-ahead power prices tripled to record levels on Sept. 13 as tight generation margins coupled with soaring gas and carbon prices and high-level import instability have led to the UK now paying the most for energy amongst its European counterparts.  The UK was hit particularly hard due to its accelerated coal phase-out along with […] 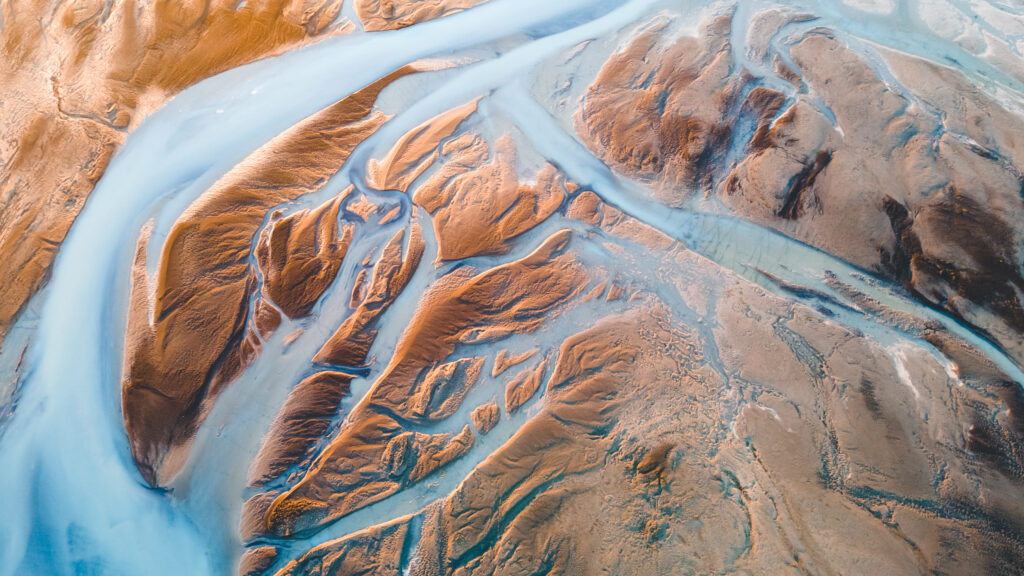 Report on Svalbard Just the Tip of the Iceberg Following a sobering report by Laura Tobin, GMB Presenter and Fellow of the Royal Meteorology Society, it is clear that we are not currently on track for avoiding the worst effects of climate change. Laura presented live from Svalbard, a Norwegian archipelago famous for its Global […] 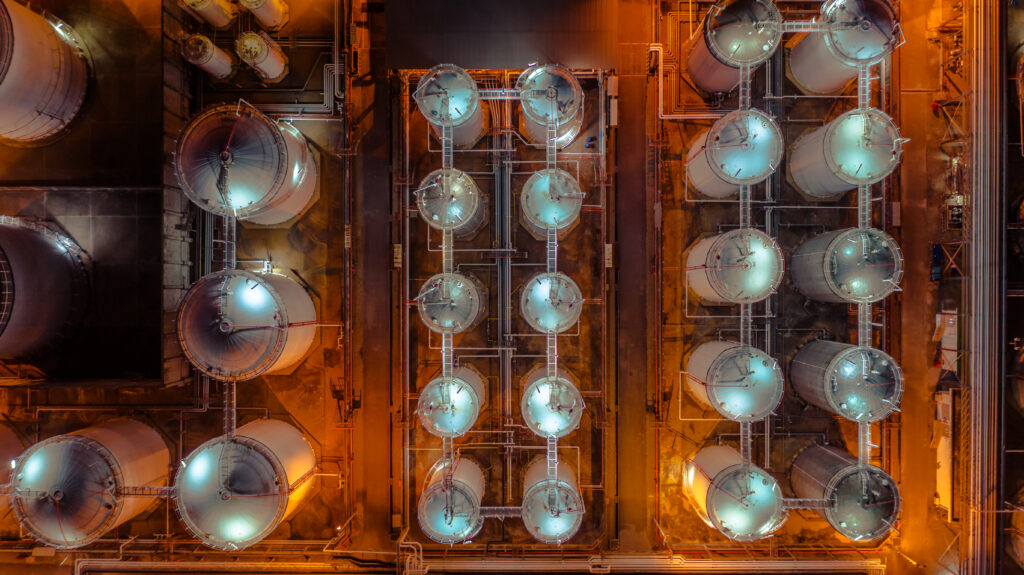 As of July 2021, all tracked gas contracts rose by significant margins, with the most pronounced increase in near-term contracts. During summer 2021, wholesale gas prices have remained comfortably above last year’s levels, supported by high commodity markets and tight supply-demand fundamentals. Overall, summer gas prices saw bullish momentum that is usually only expected in […] 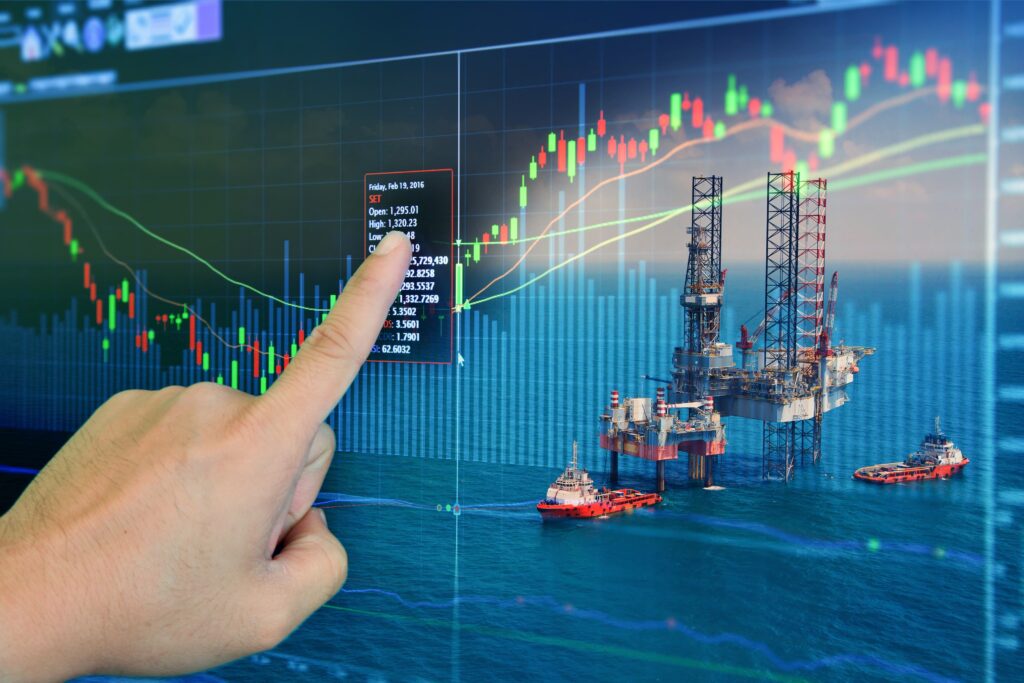 100% Increase in Wholesale UK Electricity Prices The cost of energy has risen by 100% over the last 12 months and gas prices have hit a record high. By September 2020, wholesale electricity costs stabilised at £43.50 per MWh but since then have shown a substantial recovery. Forward pricing for September 2021 contracts now sits […] 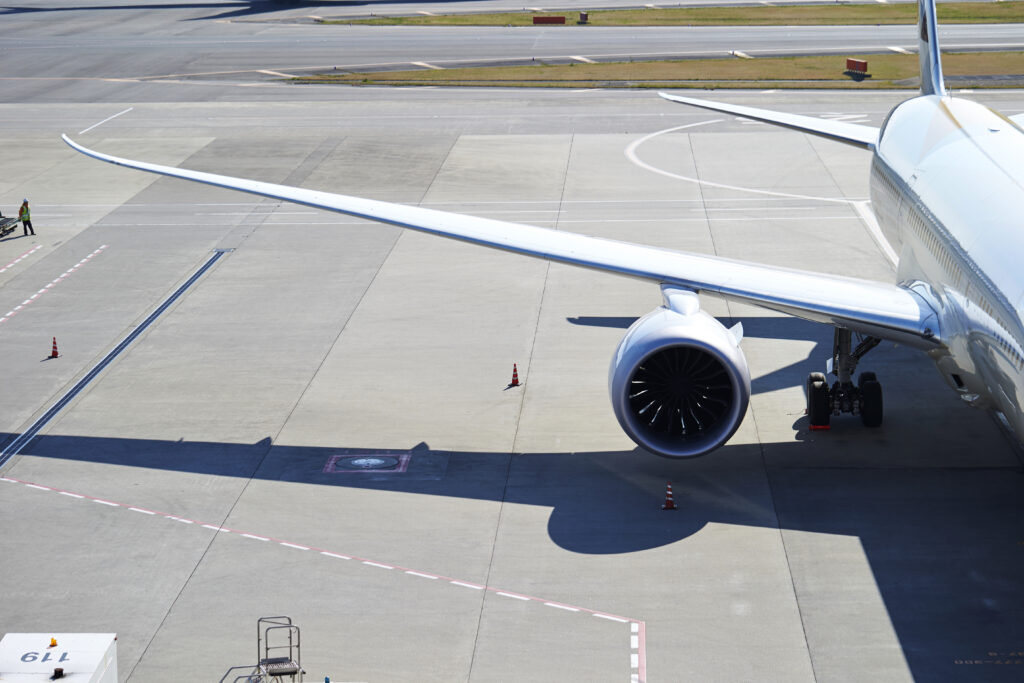 Overview By Reiss Hilton The airport first announced its net-zero goal in 2019. It is now committed to achieving net-zero operational emissions, covering Scope 1 (direct) and Scope 2 (energy) sources, by 2035. It also has ambitions to achieve carbon neutrality on select Scope 3 emissions by 2035. This includes staff commuting, passenger surface access, […] 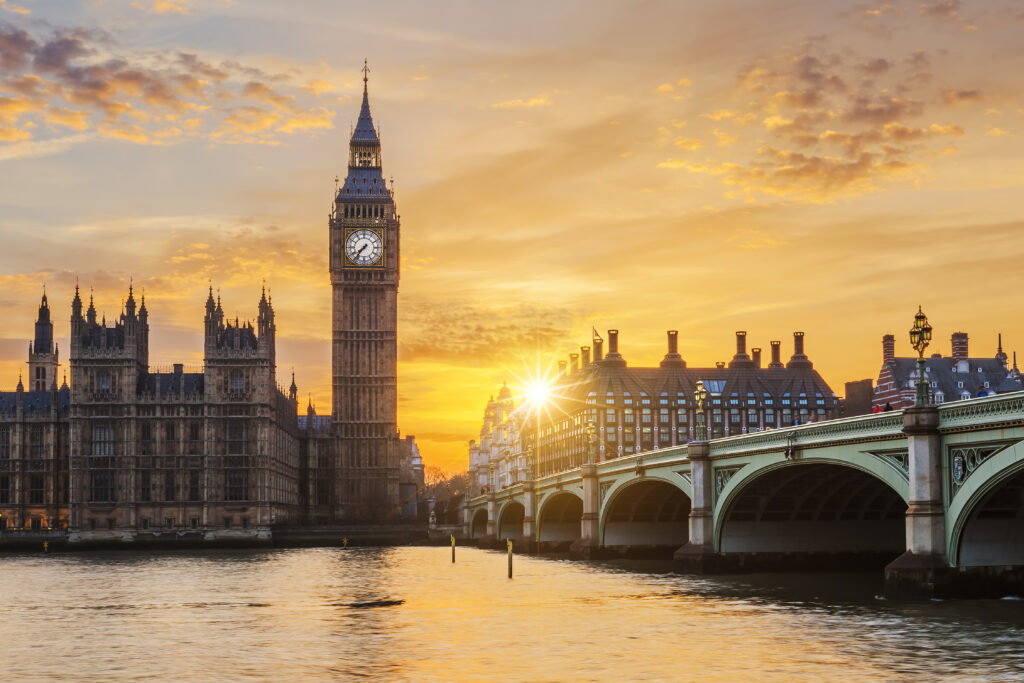 Interpreted from a UK Government Press Release: By Reiss Hilton The government is yet again taking a world-leading approach in a bid to decarbonise UK industry. It will be the first in the world to use its heavy purchasing power (around £290 Billion each year) to transform the UK into a net-zero economy by requiring […]

The Future of Taxing Carbon at the Border 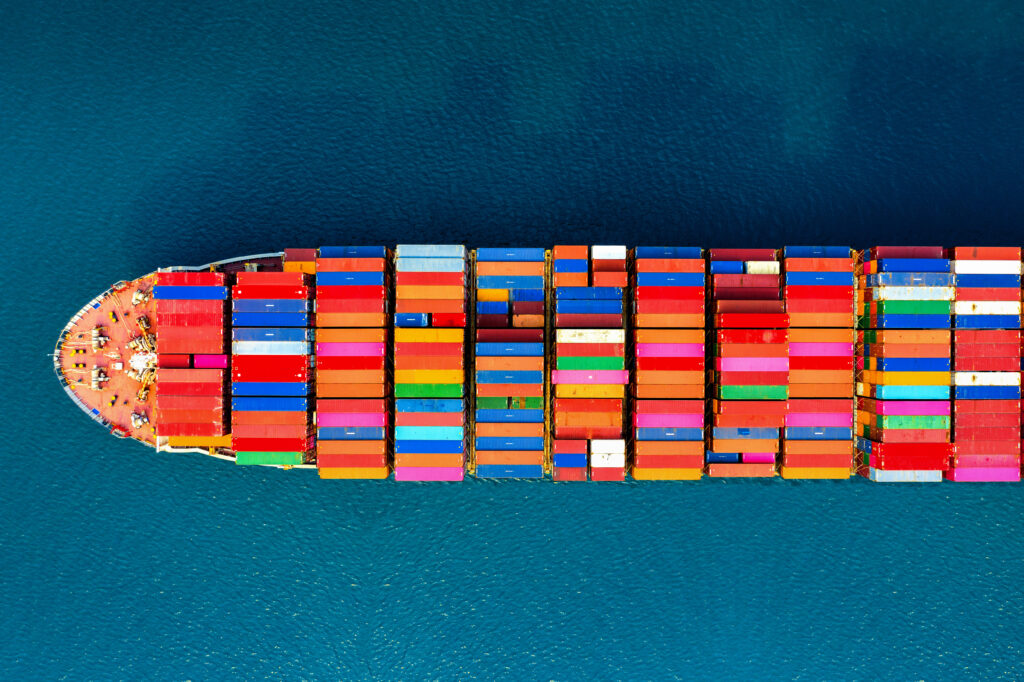 Recognizing this issue, the European Union—which prices carbon through its emissions trading system—introduced a border adjustment proposal July 14 that would take full effect in 2026   Read the full article here.  By Sara Schonhardt   As more world leaders consider levying border taxes on climate-damaging goods, a new study looks at ways it can […]

COP26 – What Does This Mean for Manufacturers? 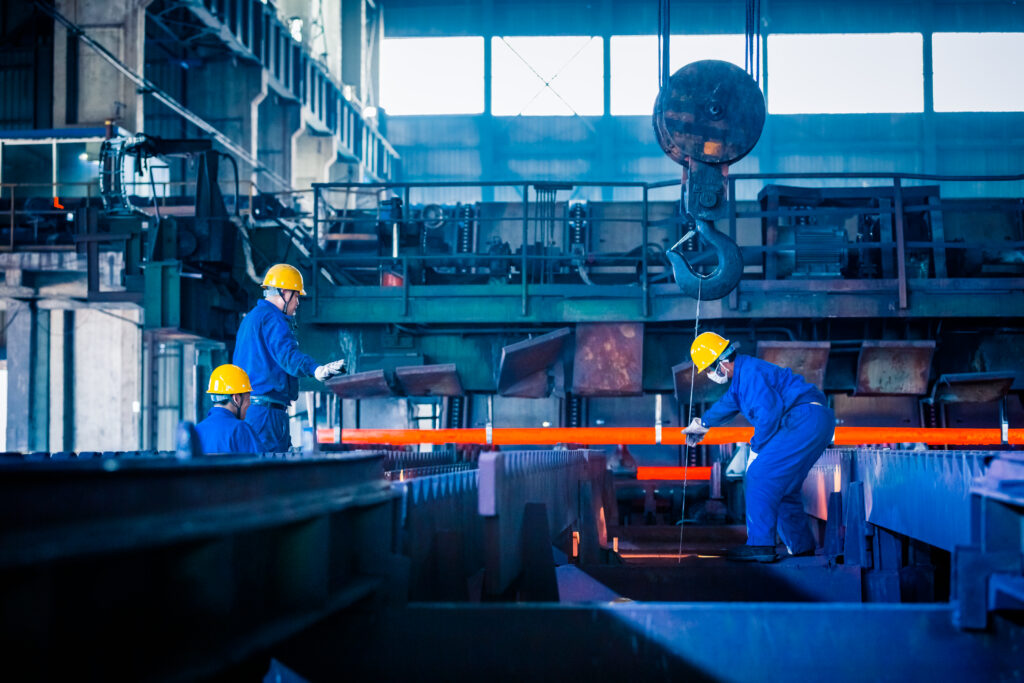 Following on from the COP 26 summit, manufacturing sectors could be affected by: Increased electricity prices and non-commodity rates (e.g. CCL) Increased carbon prices Increased demand for sustainable procurement Increased mandatory carbon reporting Introduction of carbon product labelling   In less than 100 days the 26th summit of the Conference of Parties (COP) will be […]