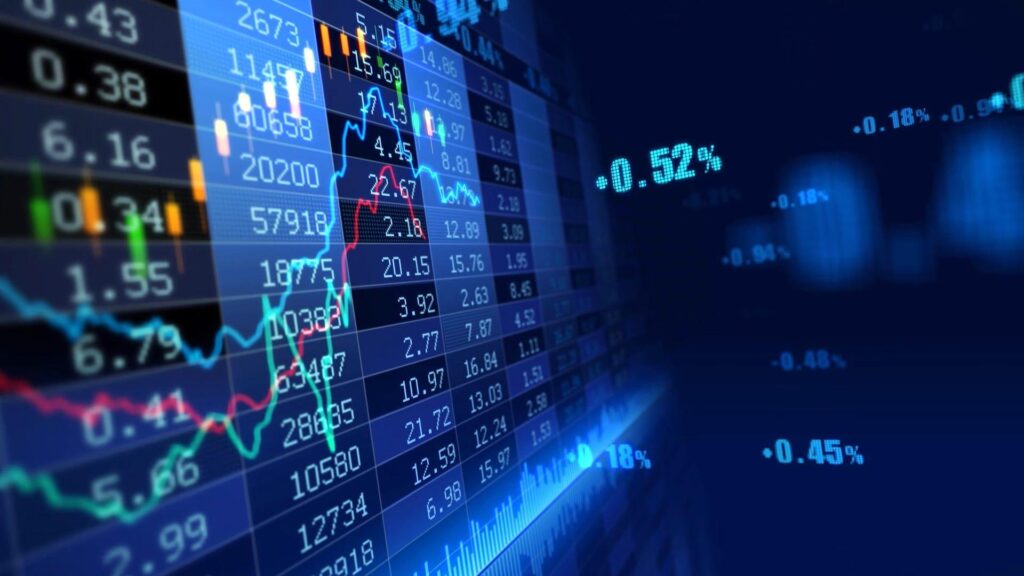 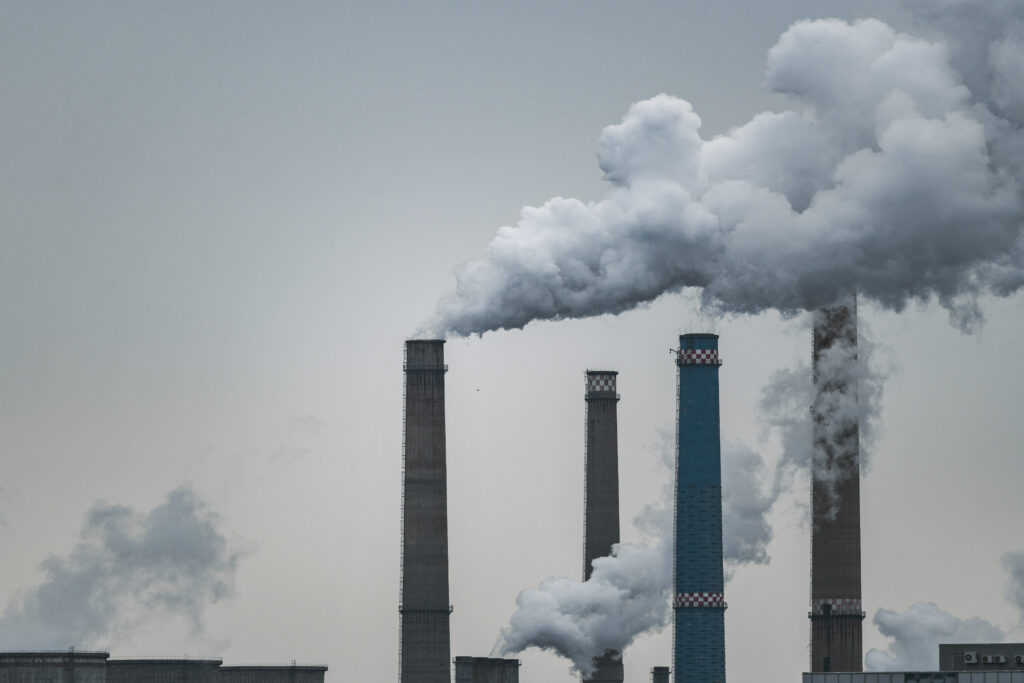 Early pricing levels in the UK Emissions Trading System (UK ETS) suggest that big polluters may face higher carbon pricing than industries in the EU  Reiss Hilton By Alice Grundy  View full article here The UK’s Emissions Trading Scheme (ETS) has opened for trading for the first time, with the carbon price coming in at […] 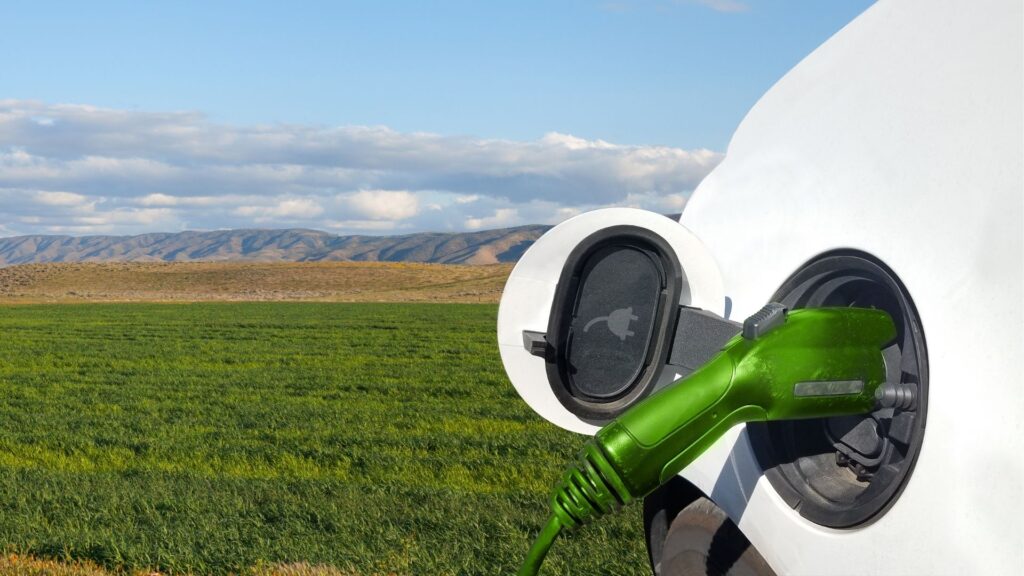 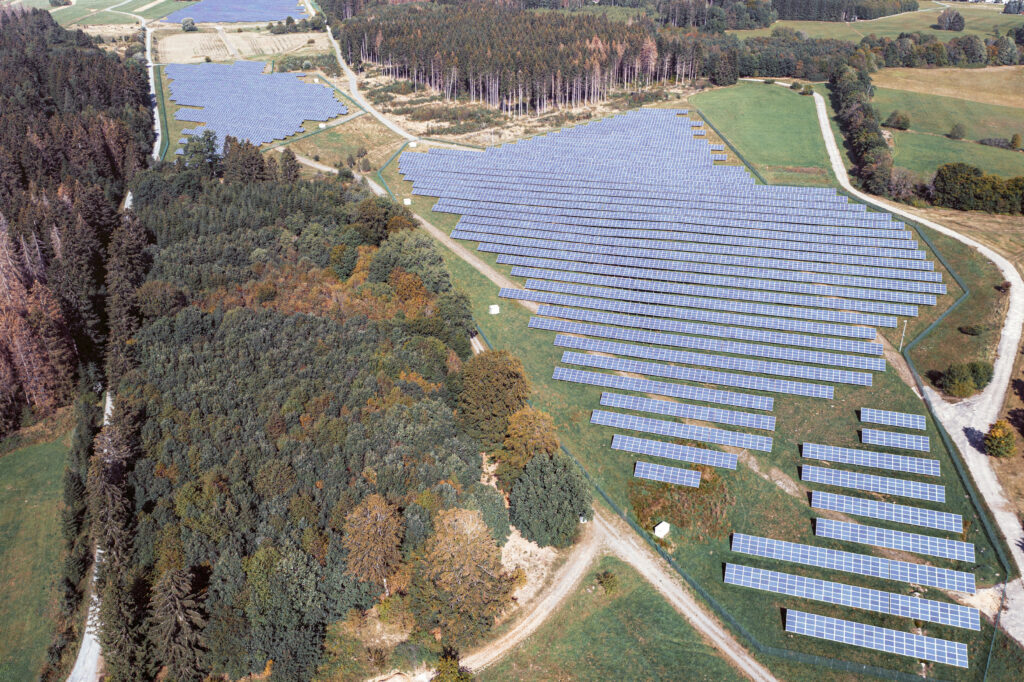 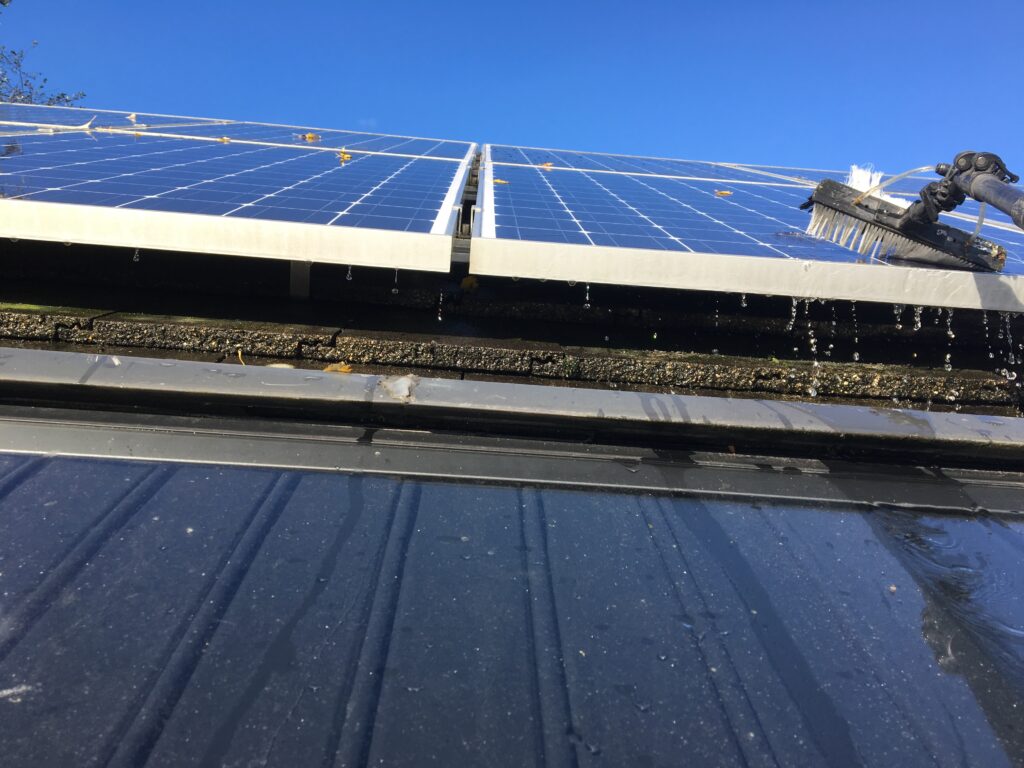 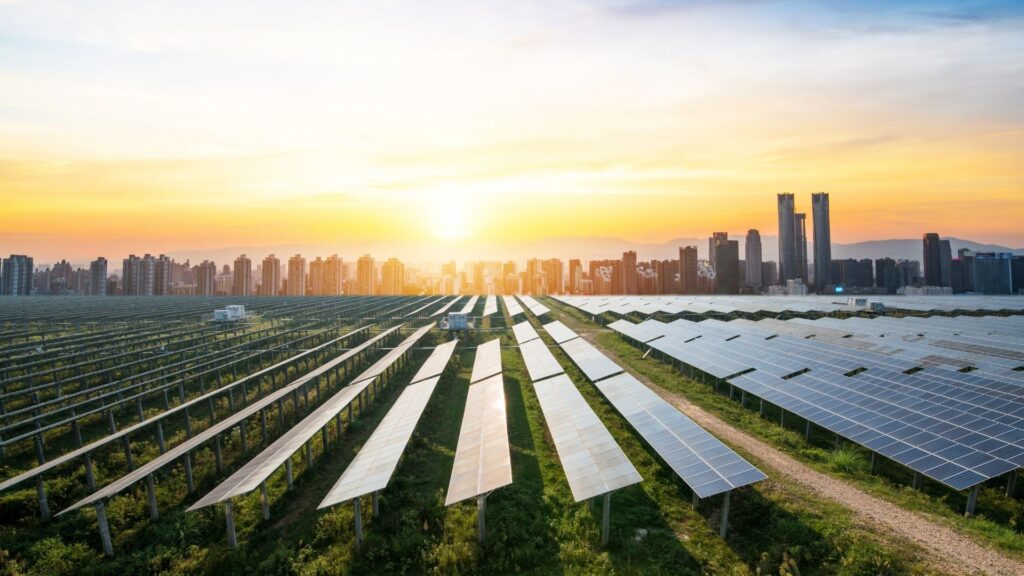 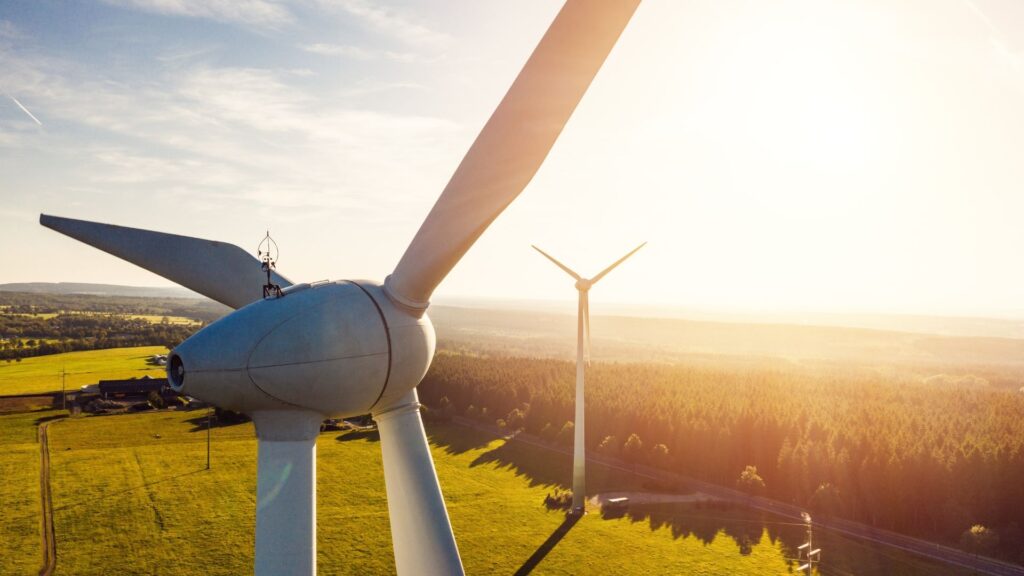 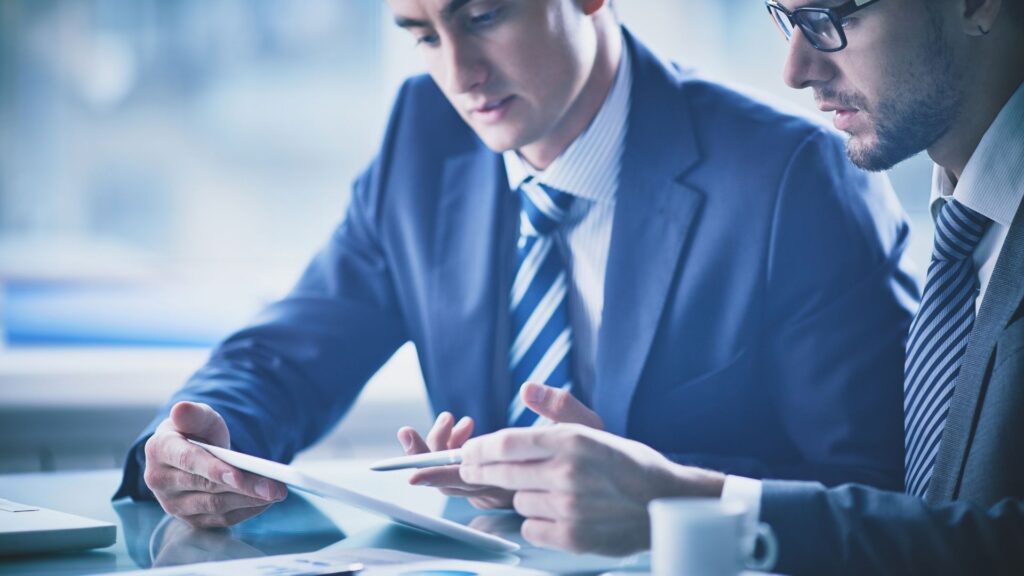 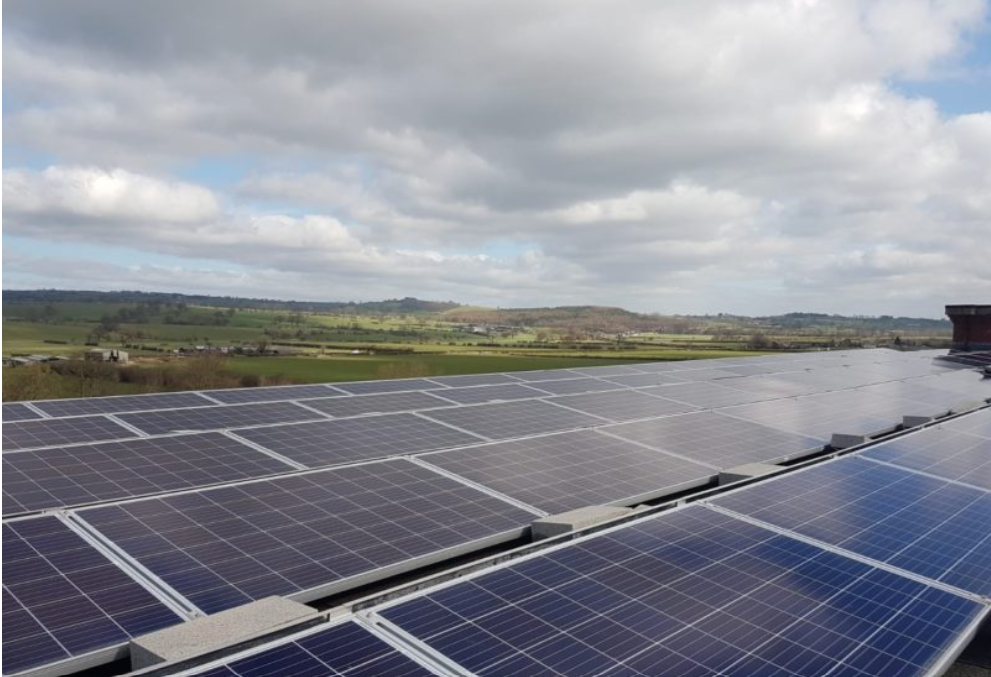 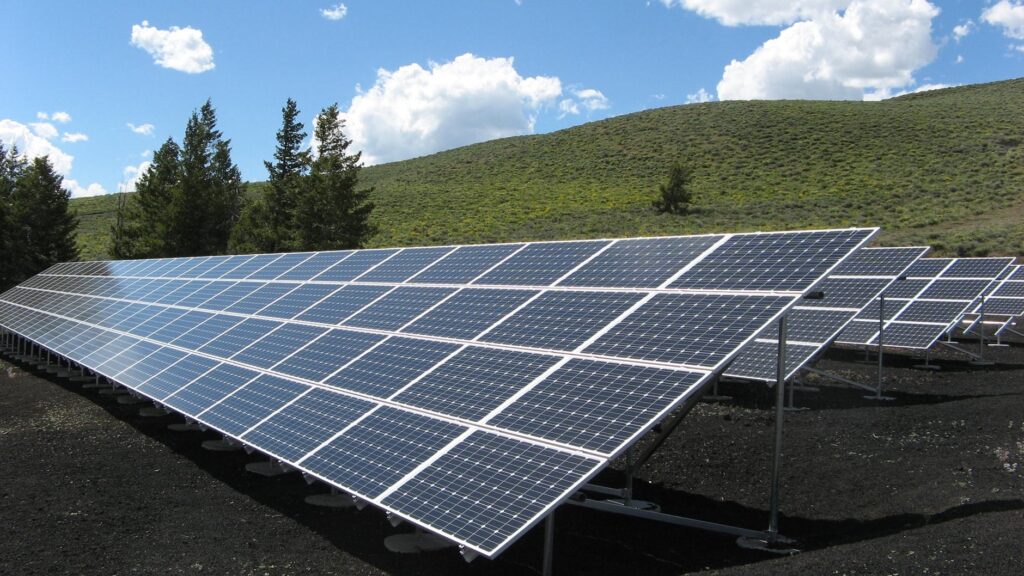 Renewable energy installation such as Solar Photovoltaic Panels will hit a record high in 2020, according to the International Energy Agency, as the fossil fuel sector crisis continues amid the COVID-19 pandemic. According to an IEA report published on Tuesday, almost 90 percent of new electricity generation in 2020 will be renewable, with only 10 […]