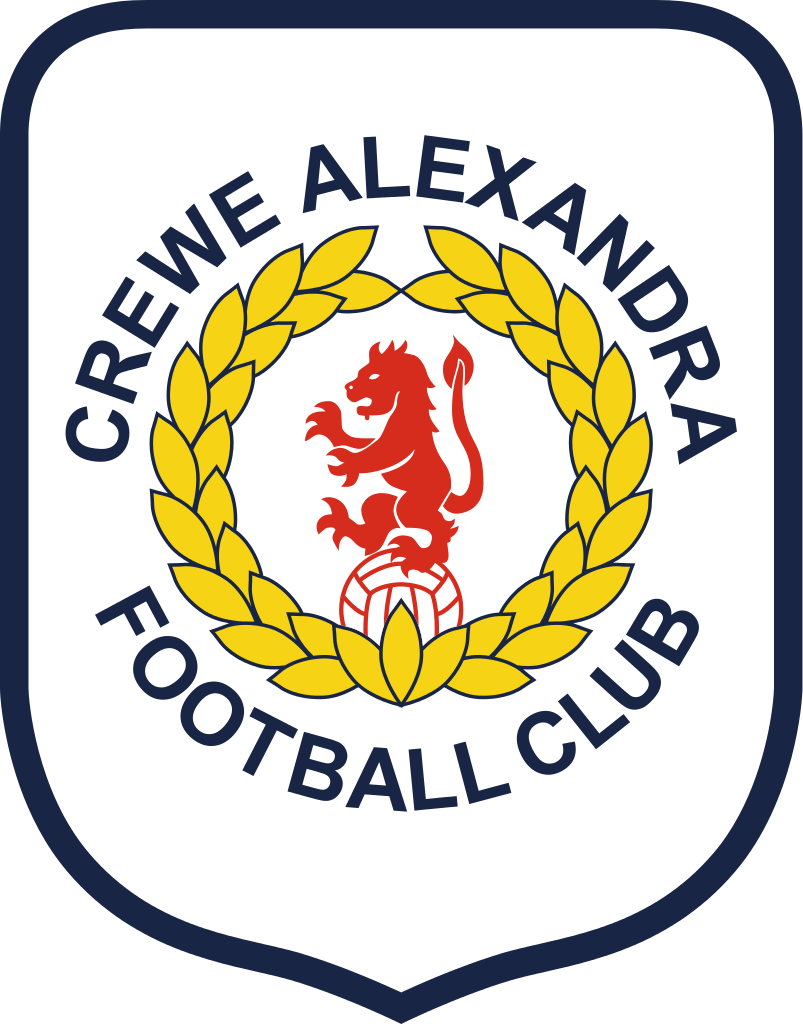 Crewe Alexander football club were formed in 1877 and took their name from their home town and the then Queen Alexandra – just in case you have ever wondered! One hundred and forty years on Crewe Alexander are pushing forward on both the football front and the technology front.

They have just installed a Solar Photovoltaic system along with LED lighting. The system comprises 360 solar panels across 3 sites, including their main site and their training ground.

The Solar Photovoltaic system is expected to generate approx. 25,500 units of electricity per year which is enough to brew 382,500 cups of Bovril in a single year.Now that should keep fans warm!

It will also give them lots of other benefits including: